Ad agency Motive hired me to direct and shoot the launch video for Defy, a hemp extract performance drink built specifically for athletes. The idea was to film Terrell Davis crushing his workout in front of a 40ft projector screen. It was a tight schedule between being awarded the job and shooting. I flew in from Los Angeles to lead a Denver crew on a one day shoot. Not only did we need footage for the launch video, but also footage for teasers on social media and clips for the Defy website. 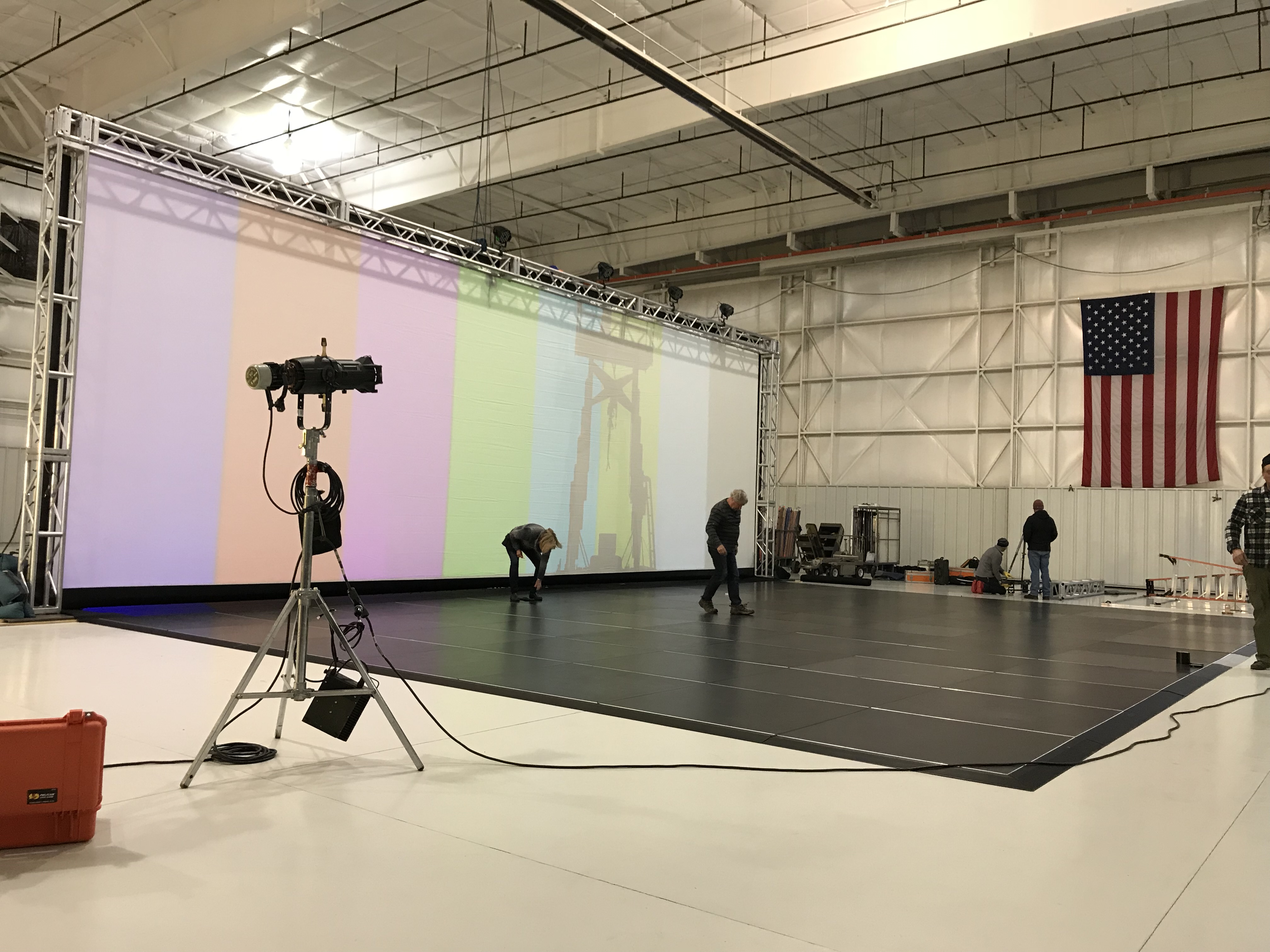 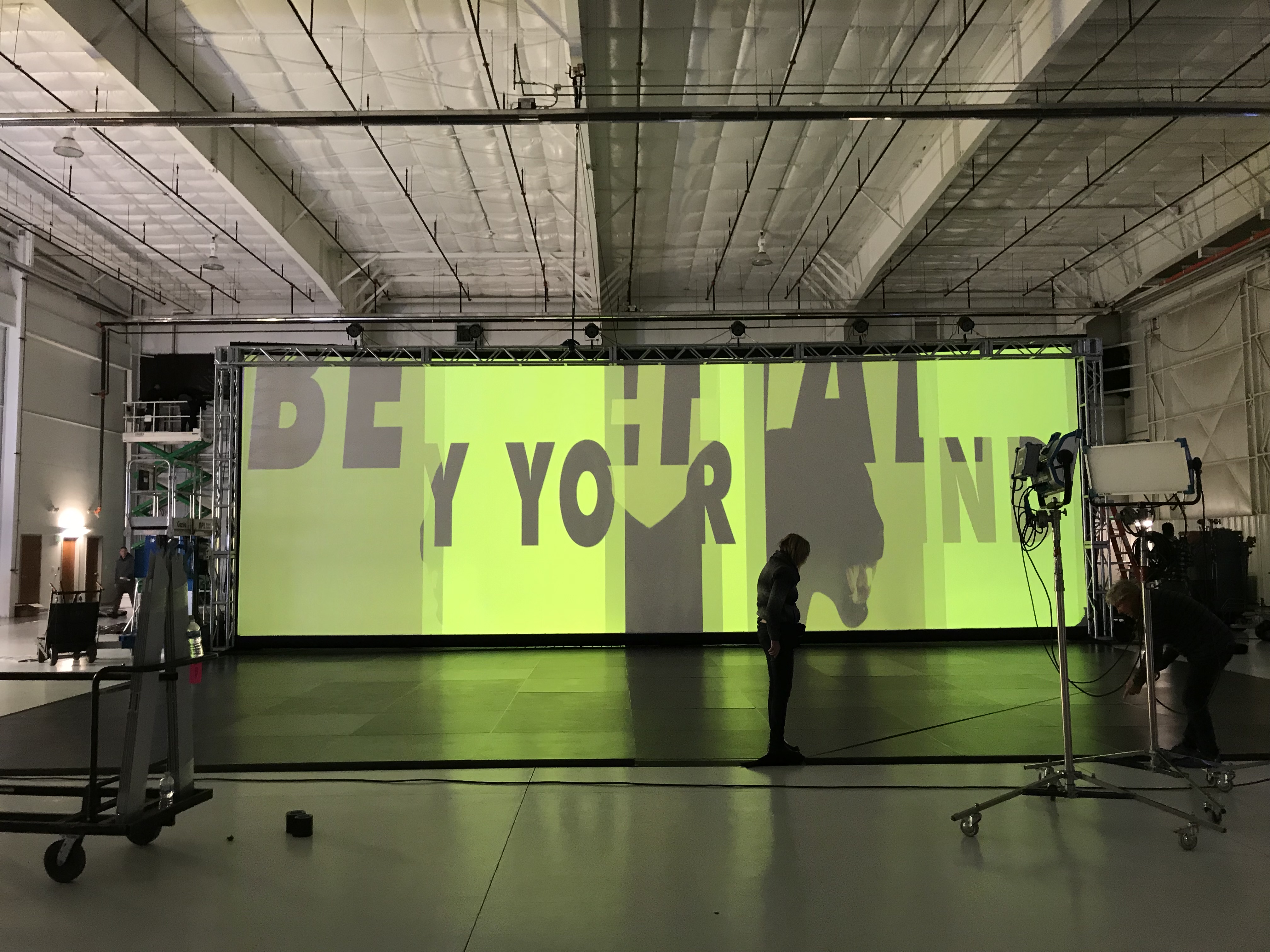 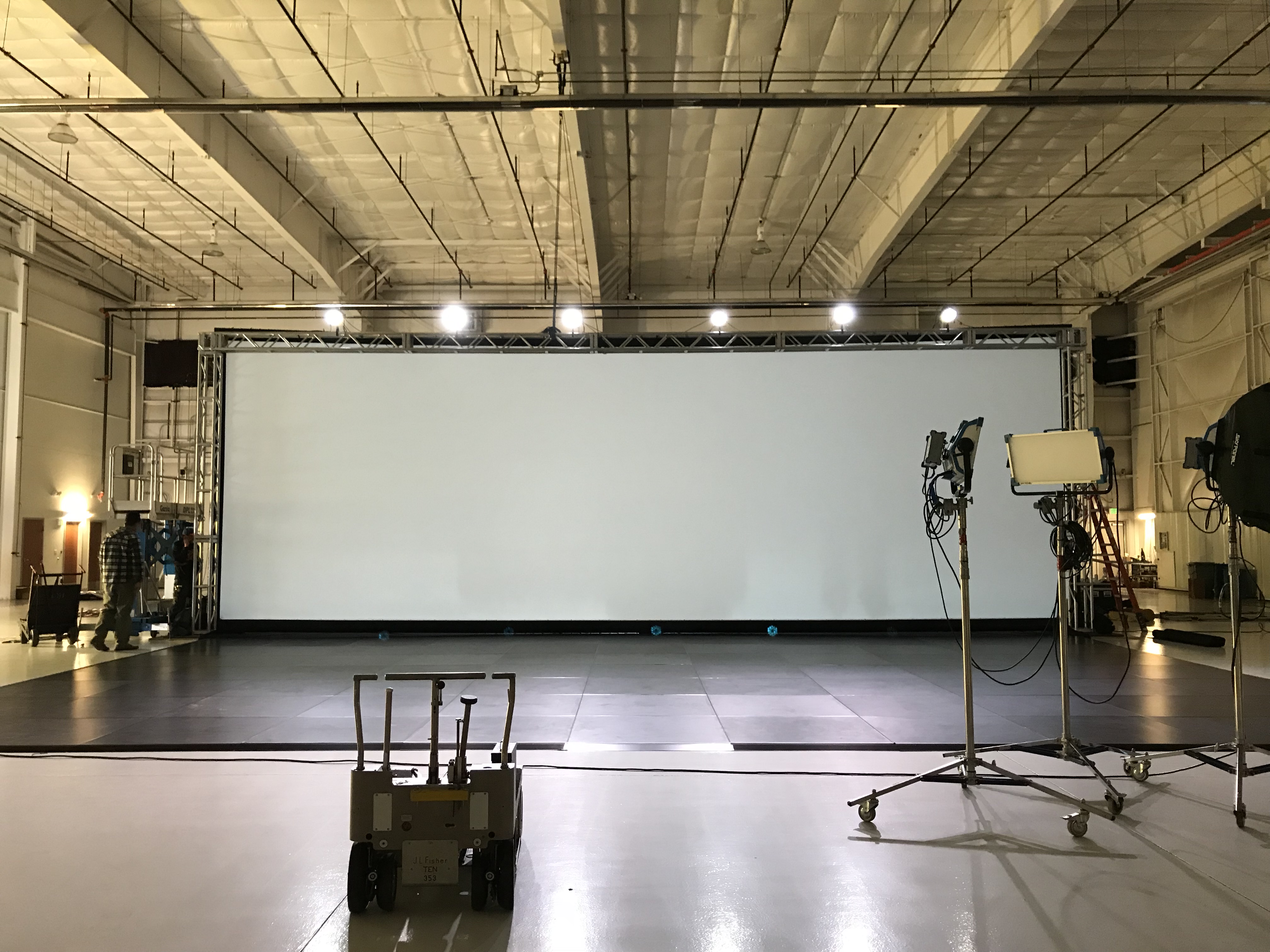 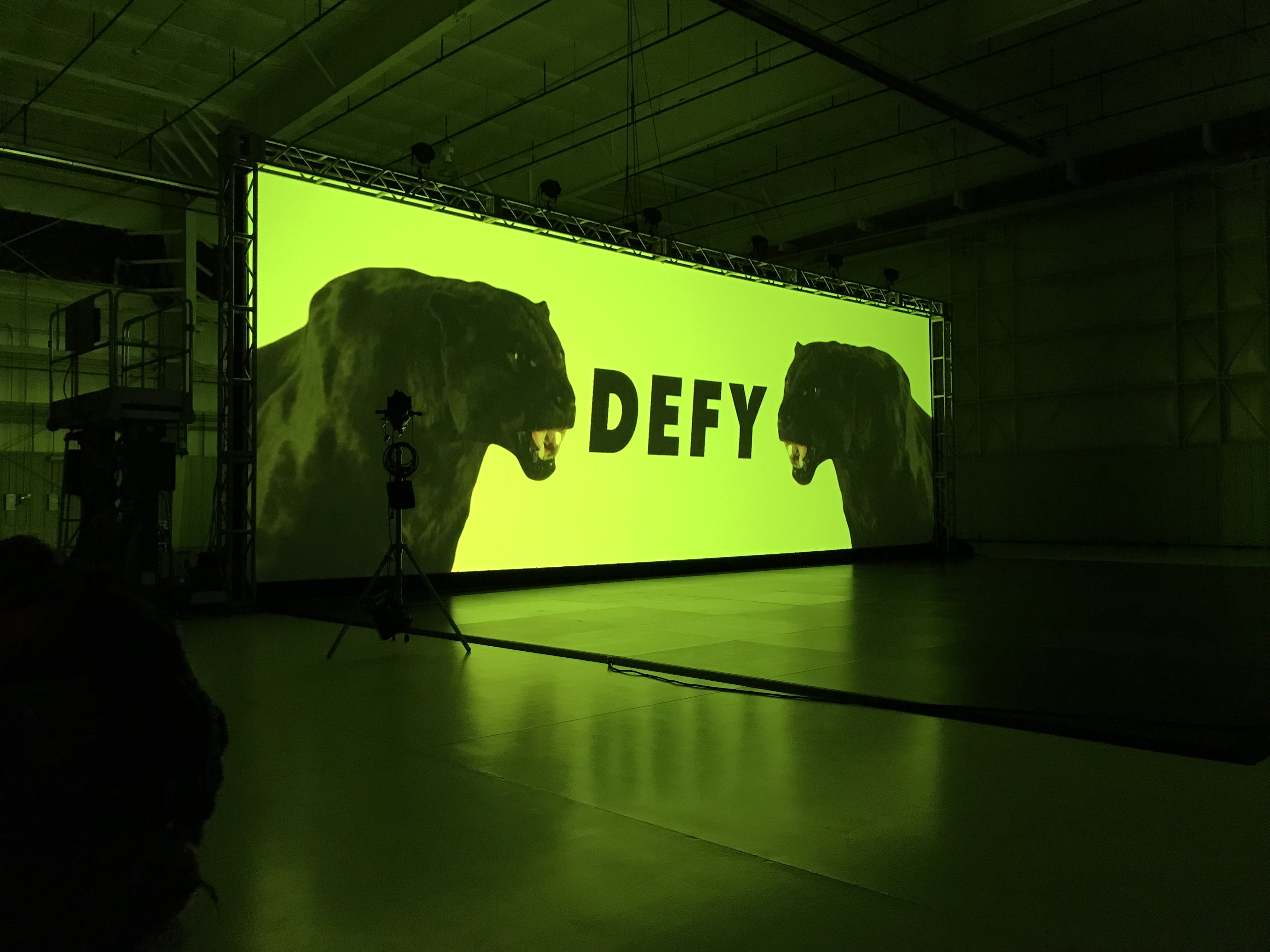 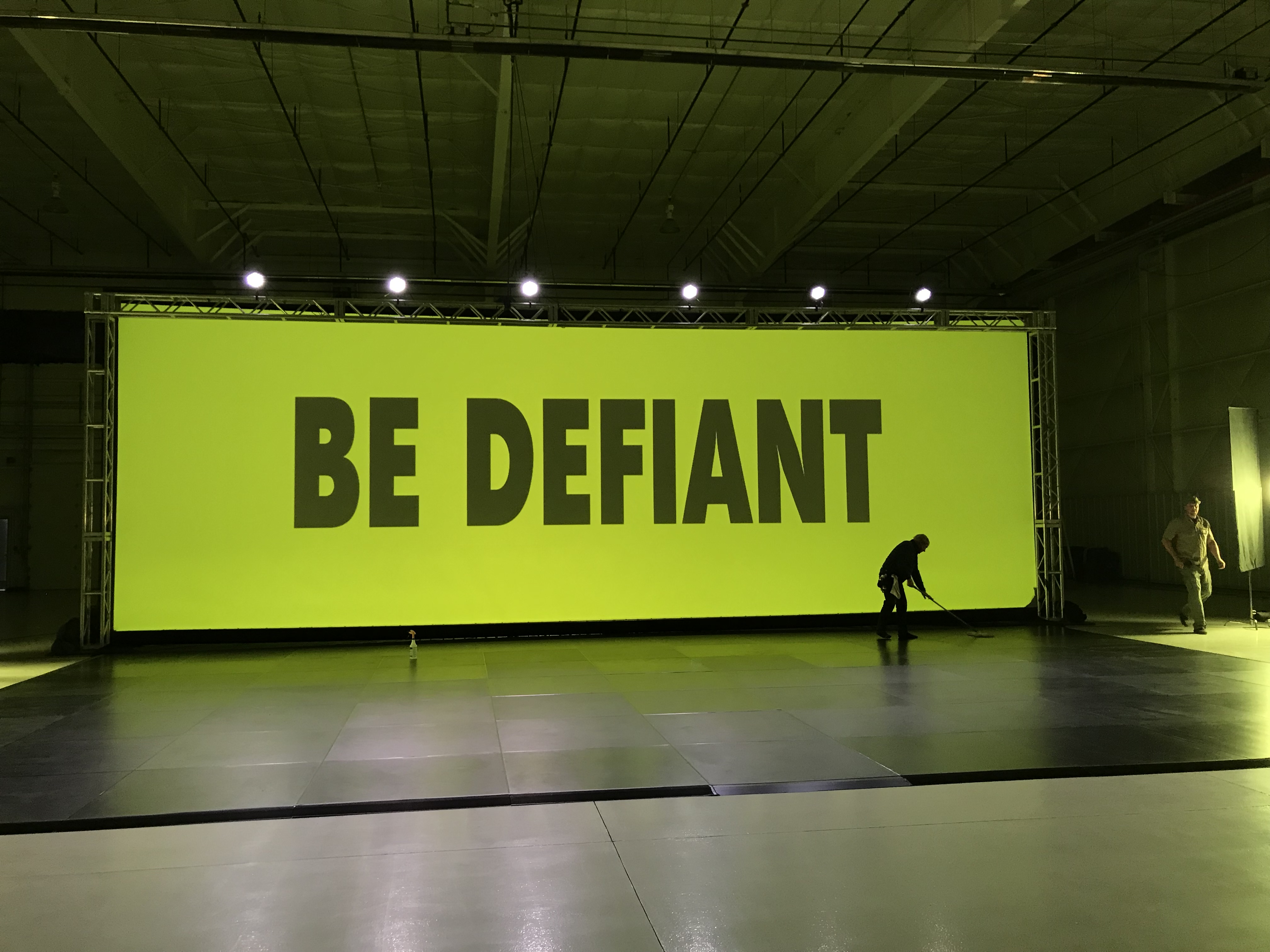 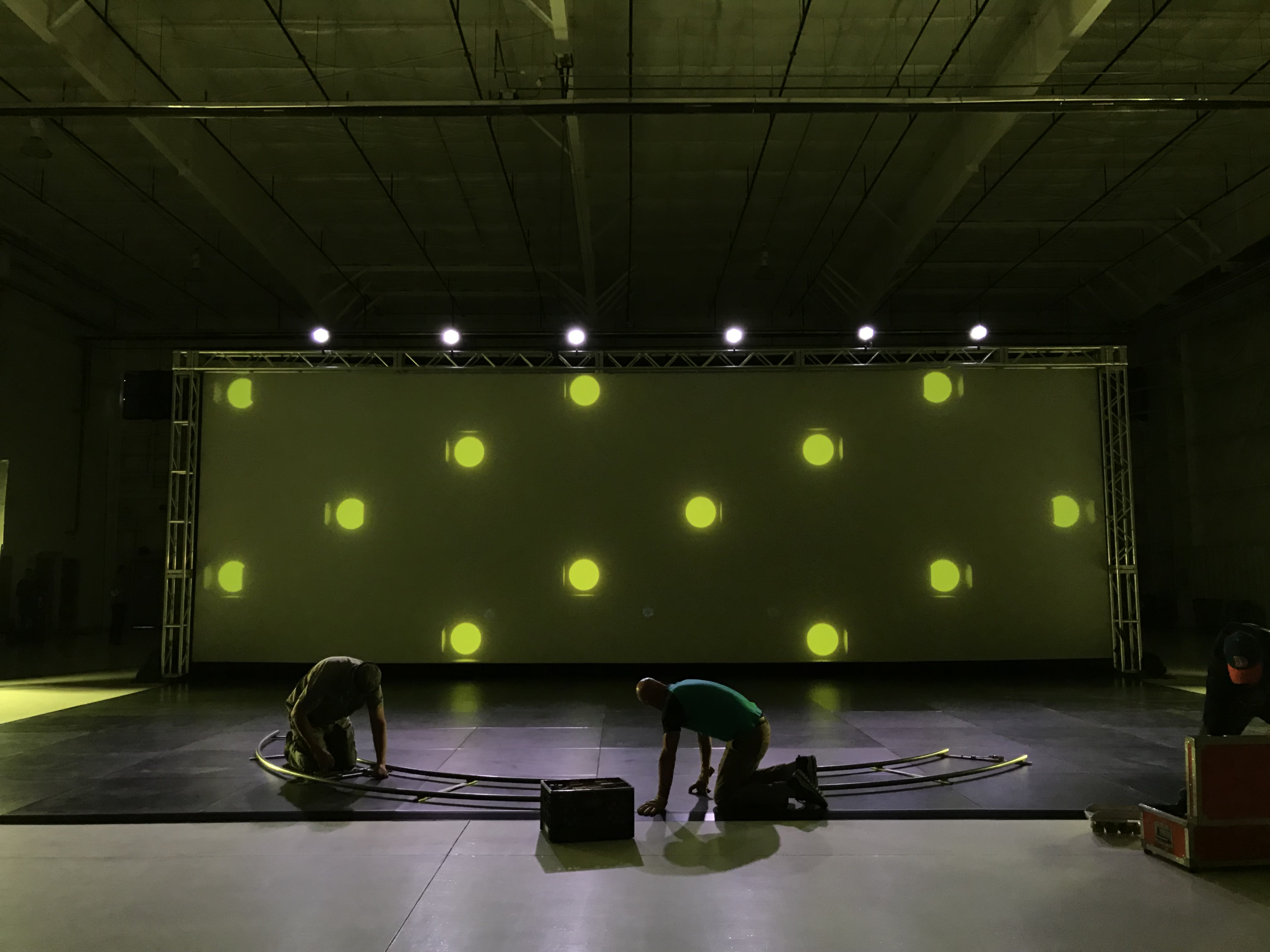 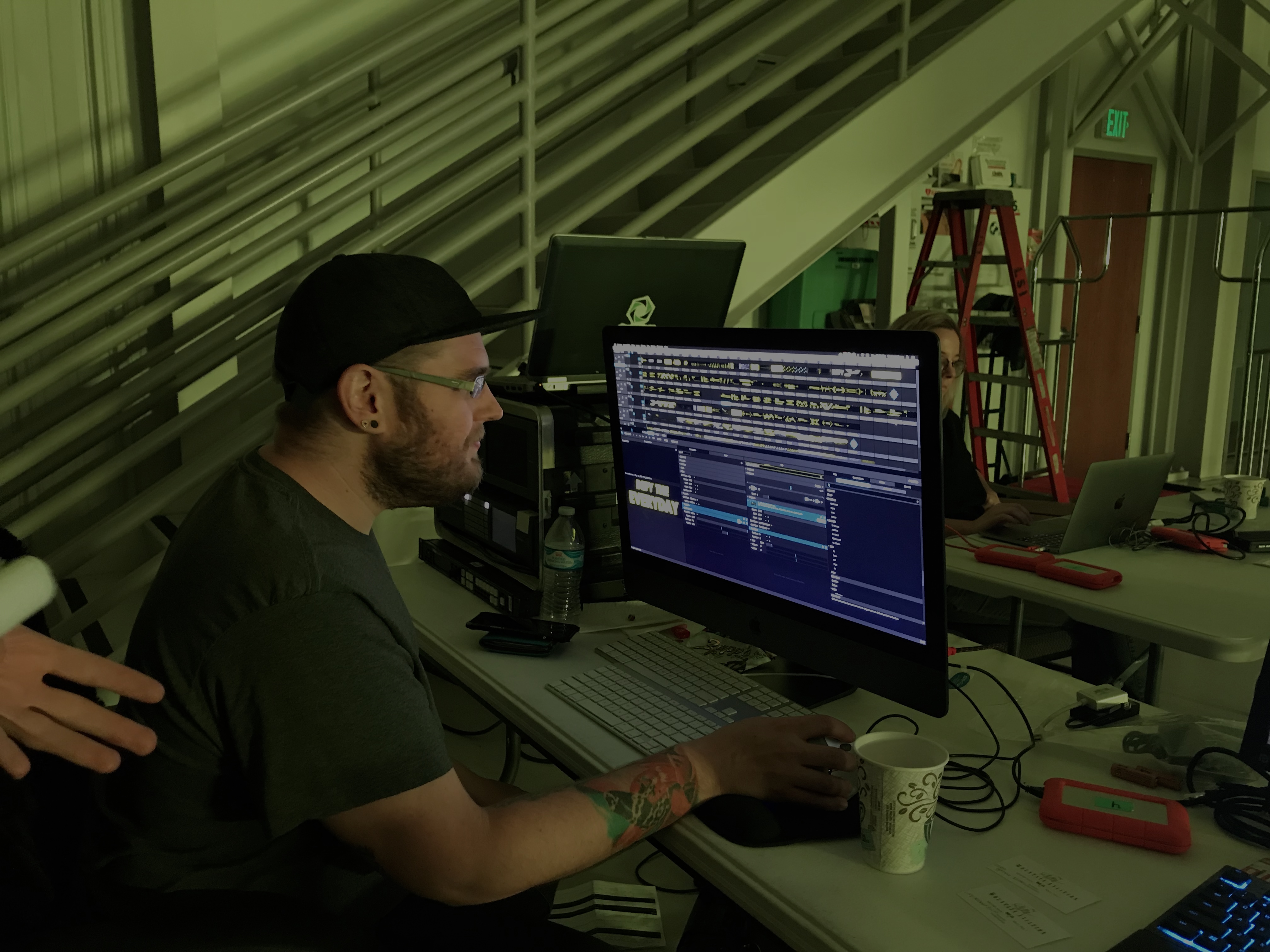 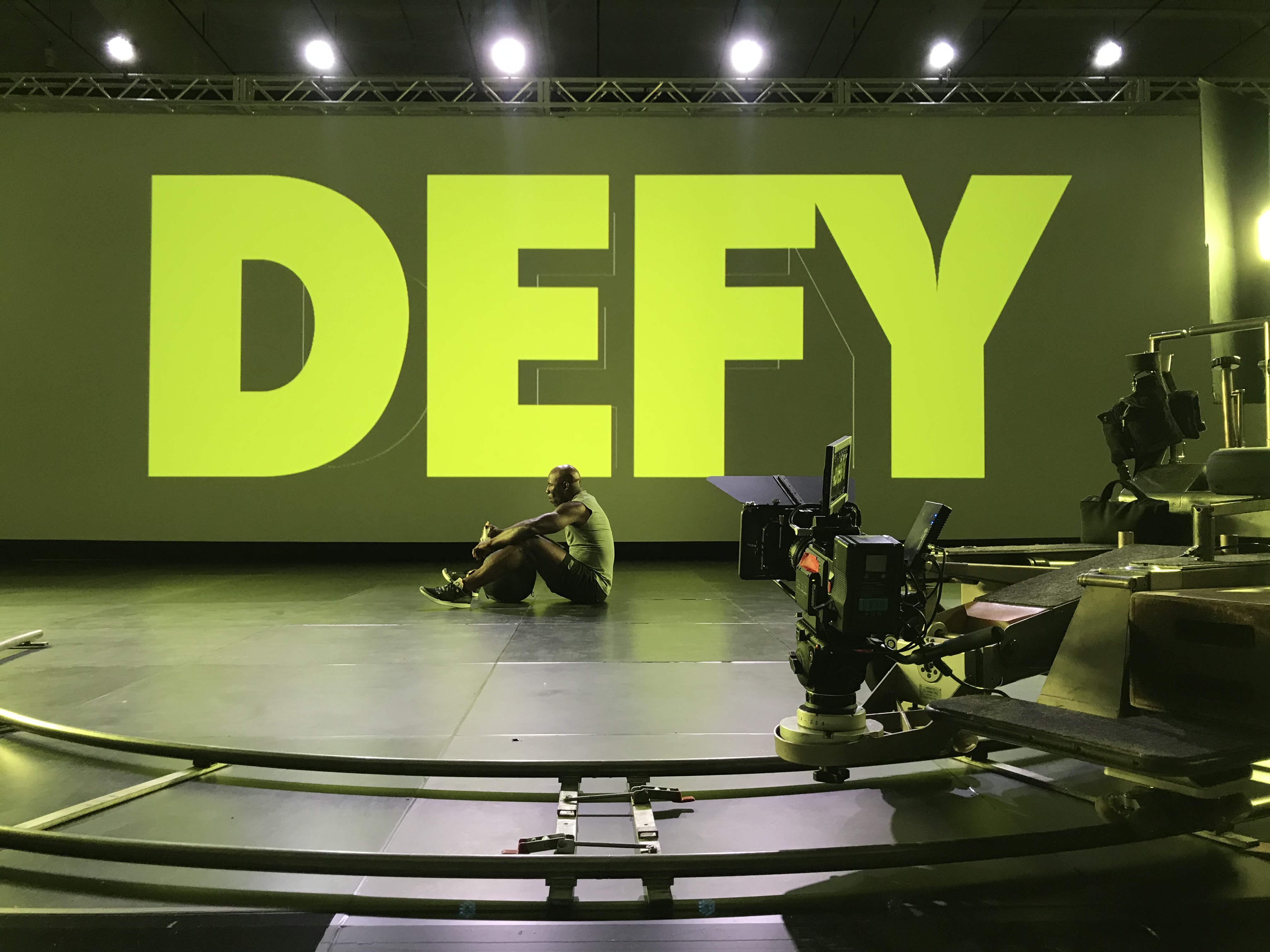 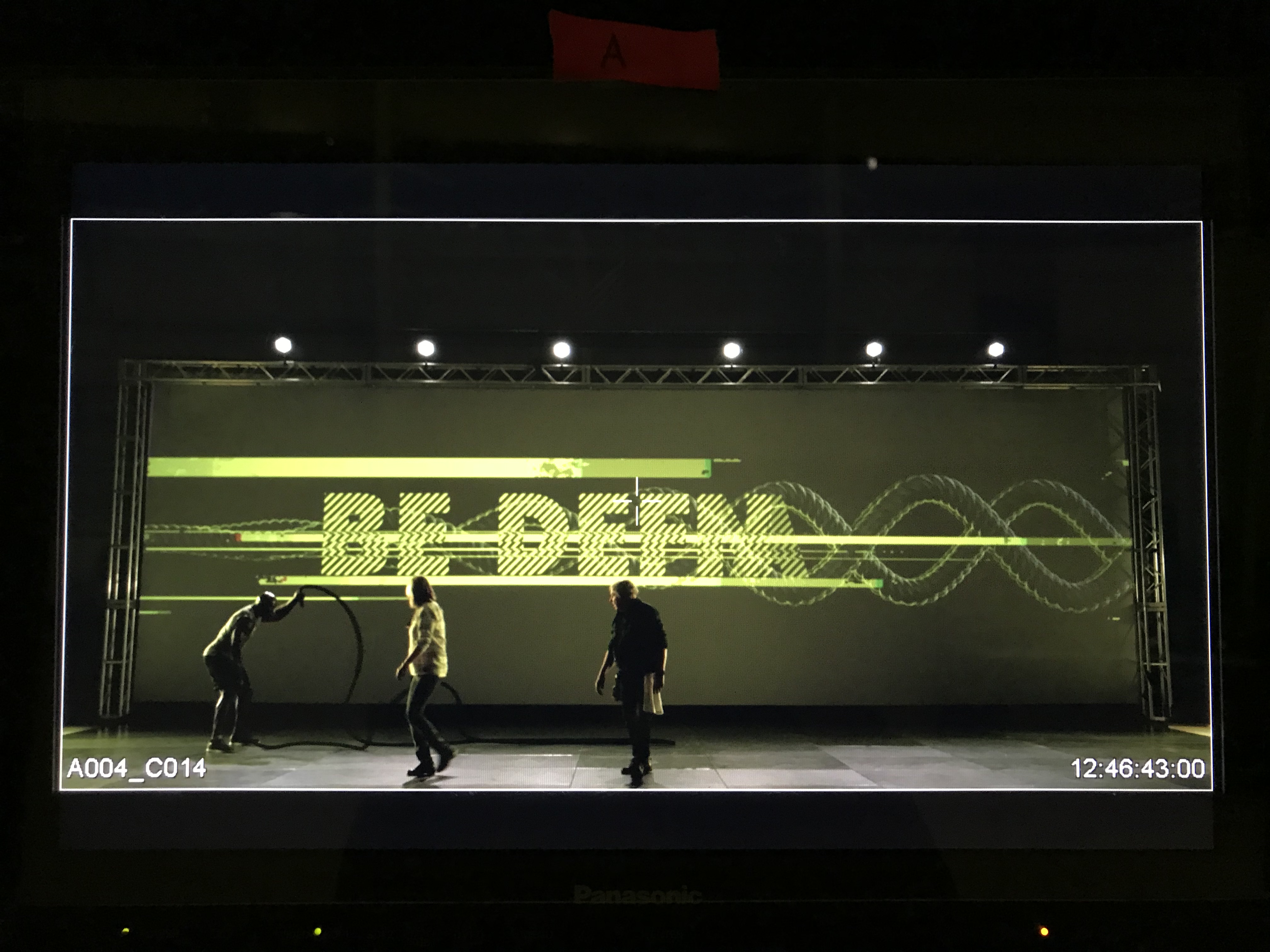 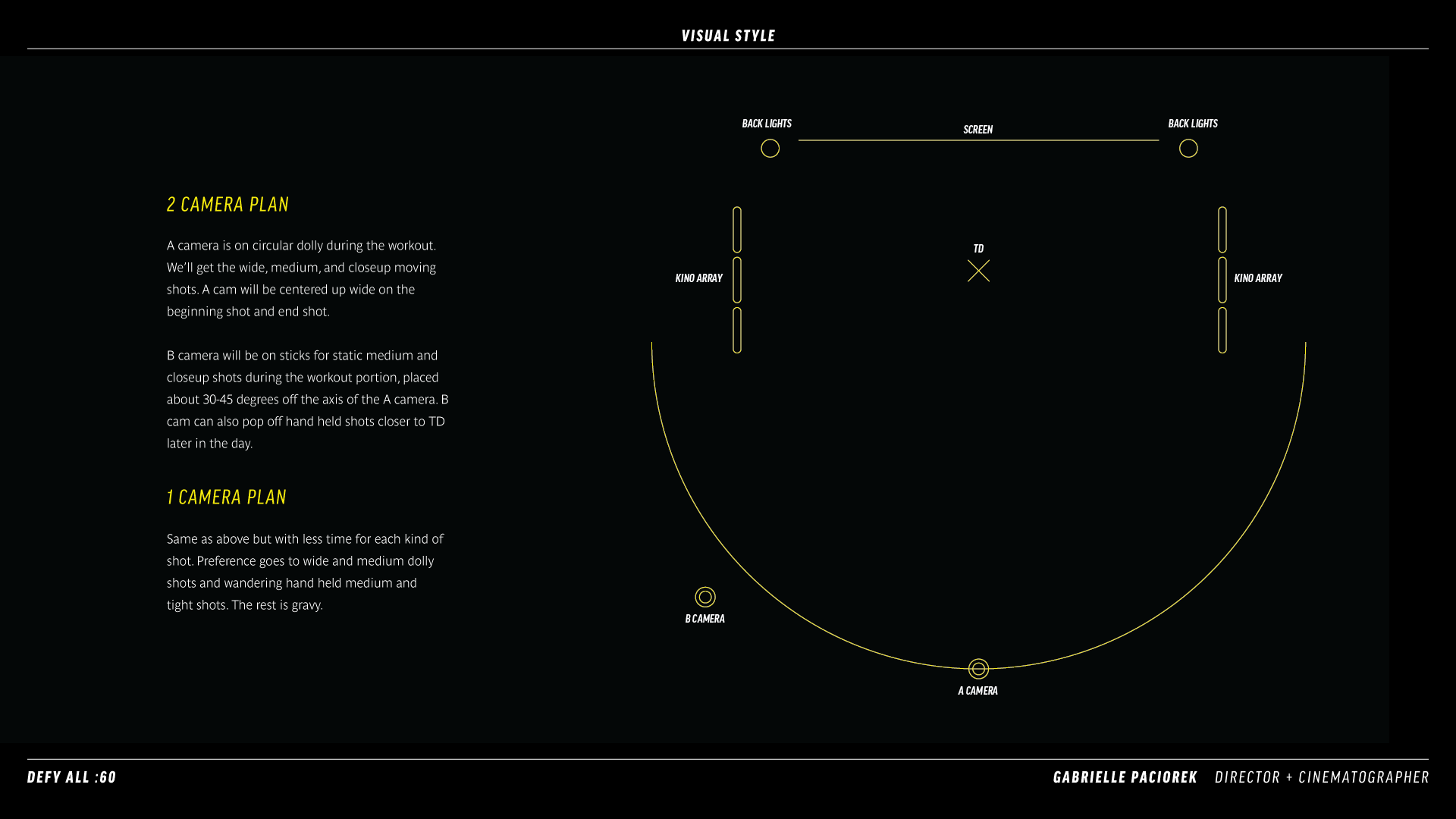